Conrad van Alphen is known as much for entrepreneurial spirit and depth of preparation as he his is for performances that combine exceptional sensitivity, vision and freshness. The South African born conductor has gained tremendous popularity with orchestras and audiences alike for his clear and efficient, yet kind and communicative rehearsal and performance style.

“Montreal music lovers can boast of having witnessed one of the most brilliant feats of their symphony orchestra, which delivered a performance of rare elegance. The charismatic conductor Conrad Van Alphen breathed an impressive breath of fresh air into this truly symphonic marathon dedicated to the greatest masterpieces of the Russian repertoire.”
see reviews

For four years Conrad van Alphen was chief conductor of the Russian State Safonov Philharmonic Orchestra. As Artist of the Moscow Philharmonic Society he has regularly conducted the major Moscow orchestras in the Grand Hall of the Moscow Conservatory and the legendary Tchaikovsky Hall. Furthermore, he enjoys a close relationship with Mikhail Pletnev and the Russian National Orchestra, with whom he has toured through Russia, Estonia, Switzerland, Italy Colombia and China.

At the turn of the millennium Conrad founded Sinfonia Rotterdam, of which he remains chief conductor and artistic director. With the classical period as foundation and performance mantra for repertoire of the later genres, the orchestra presents successful concert series at de Doelen in Rotterdam, Amare in The Hague and at the Royal Concertgebouw in Amsterdam. Under Conrad’s energetic leadership Sinfonia Rotterdam is regularly invited to perform in venues and festivals around Europe and intercontinentally tours to Mexico, Brazil, Columbia, Chile, China and Russia.

Conrad is proud of his distinguished recorded history with releases on prestigious labels such as Channel Classics, Telarc, Talent Records, Cybele, ARS Produktion and Brilliant Classics. The label Sinfonia Live and Conrad’s YouTube releases offer pure unedited experiences to one and all.

Conrad van Alphen was born and bred in South Africa. After moving to The Netherlands at the age of 26 he joined the double bass section of the Netherlands Radio Symphony Orchestra and the Beethoven Academie Antwerp, whilst continuing his conducting studies with Eri Klas and Roberto Benzi. 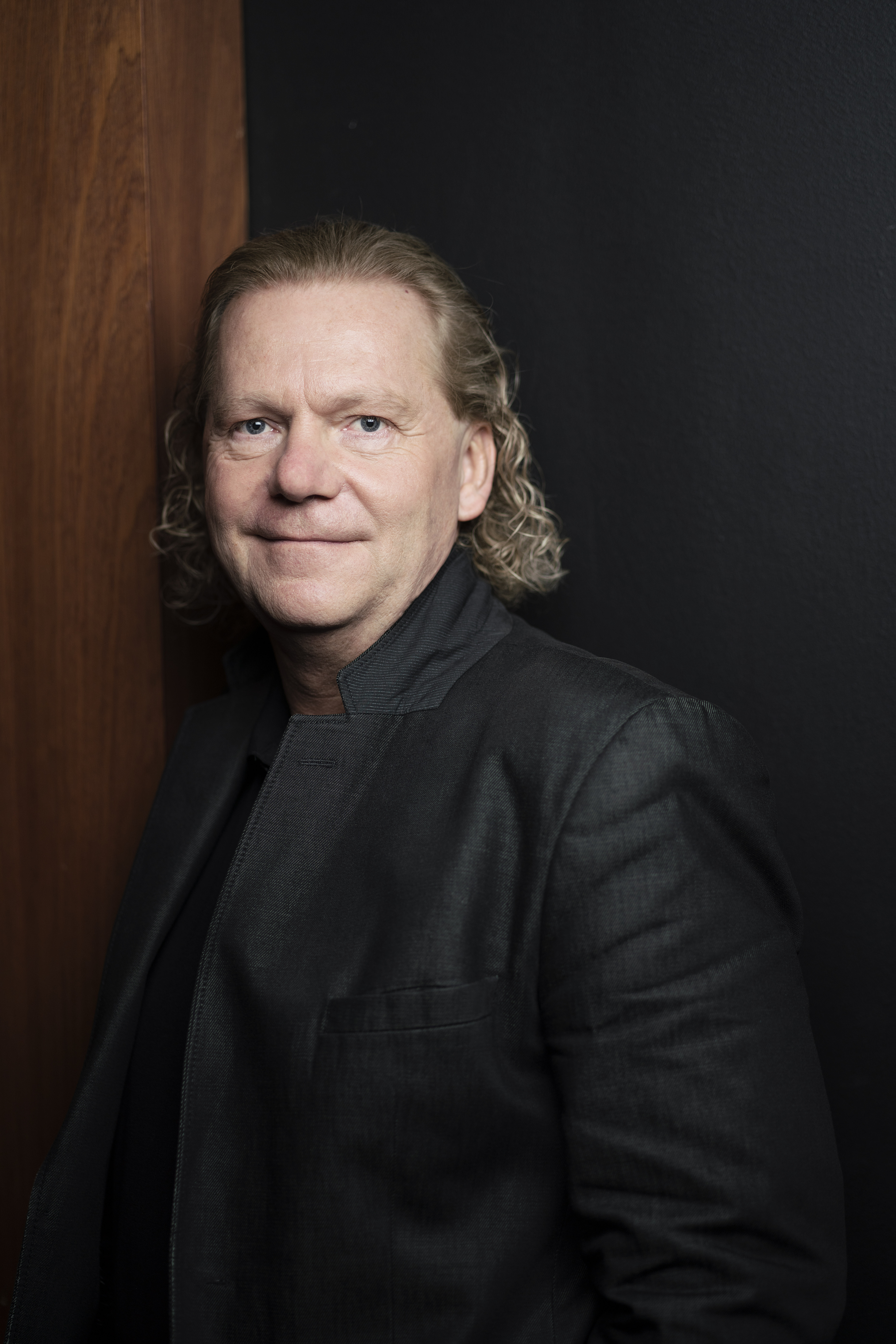